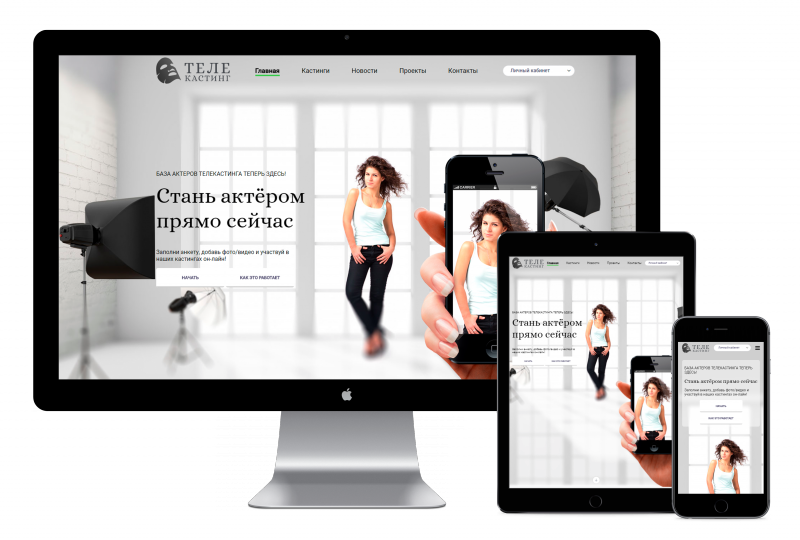 Portfolio
Projects
La pulya
la-pulya.ru
Online store of branded clothing and accessories. Interesting and fresh ideas for you.
More
Berizon
berizon.ru
A unified platform for selecting an order for home and renovation. Service for the provision of repair and construction services to the population.
More
Lawyer in your pocket
pockethelp.ru
Service of rendering legal services to the population. You can get any help, any advice on your needs.
More
Printuha
printuha.ru
Online store of art cases and brand clothes. Full-featured store with content management system and order management. Made in the style of minimalism, the main message to the user information ab...
More
Flexi
flexi.su
The company's activities are conducted in the field of animal products. On the market since 2011.
More
Mosmoser
mosmoser.ru
Mosmoser is a store with an order management system, email and sms alerts and is integrated with the delivery service.
More
Mosershop
mosershop.ru
The store is made in the best traditions with a data management system, order accounting, informing the client on all steps, both email and sms.
More
Hi-tech coatings
hitechcoatings.ru
Web site of the company for the production of UV varnishes in Russia under the license of Hi Tech Coatings International.
More
Hi-tech flexo
hitechflexo.ru
Website of the company's business card for the sale of flexographic inks and additives for printing. Equipped with a convenient content management system.
More
Girls in Bloom
girlsinbloom.ru
Internet store selling its own brand products with convenient functionality and content management system.
More
Telecasting
telecasting.ru
Multifunctional service for actors, online tests and approval for the role with convenient and extensive functionality.
More
I am human
iamhuman.ru
A social portal for the interaction of various funds and non-profit organizations.
More
All projects